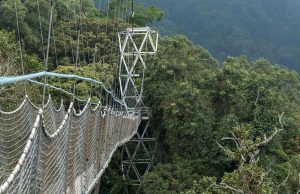 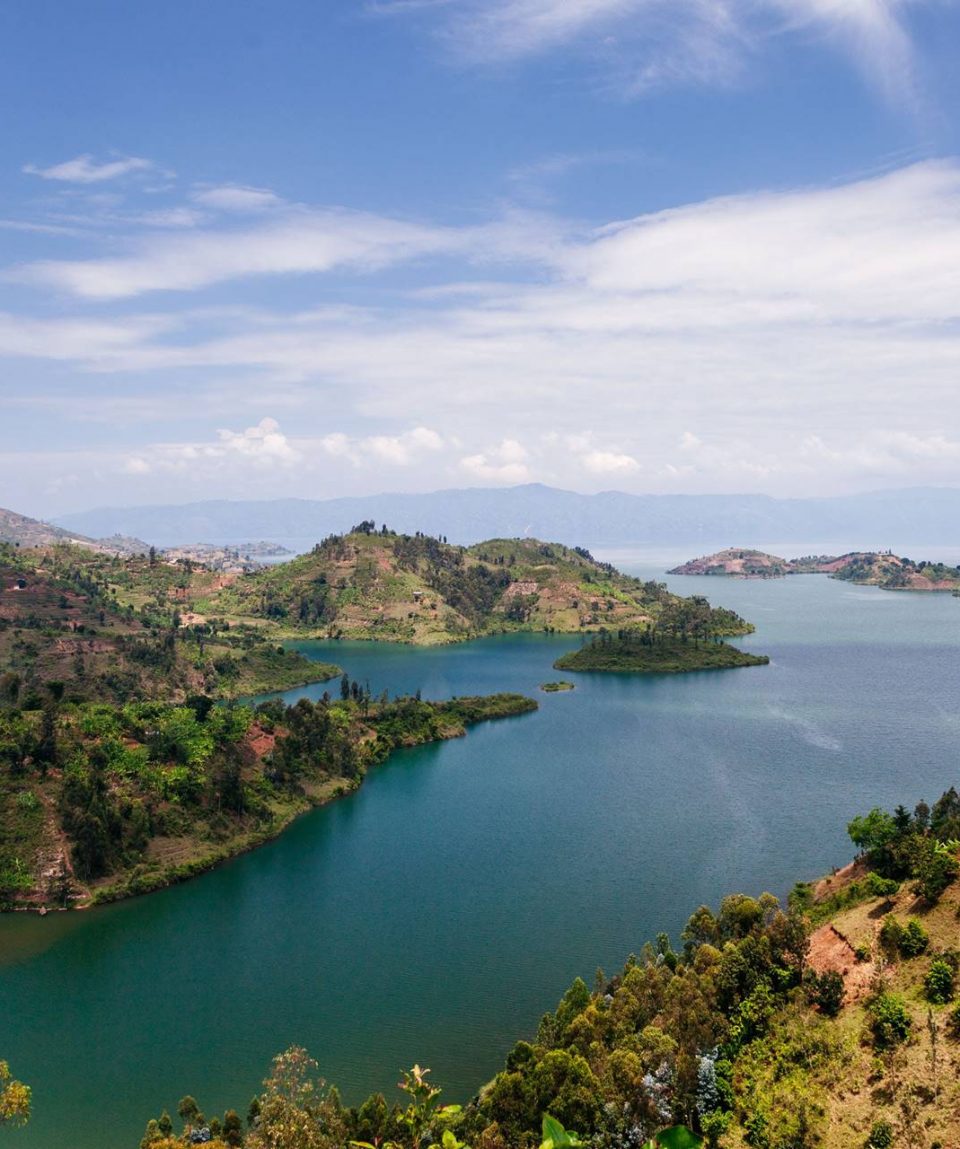 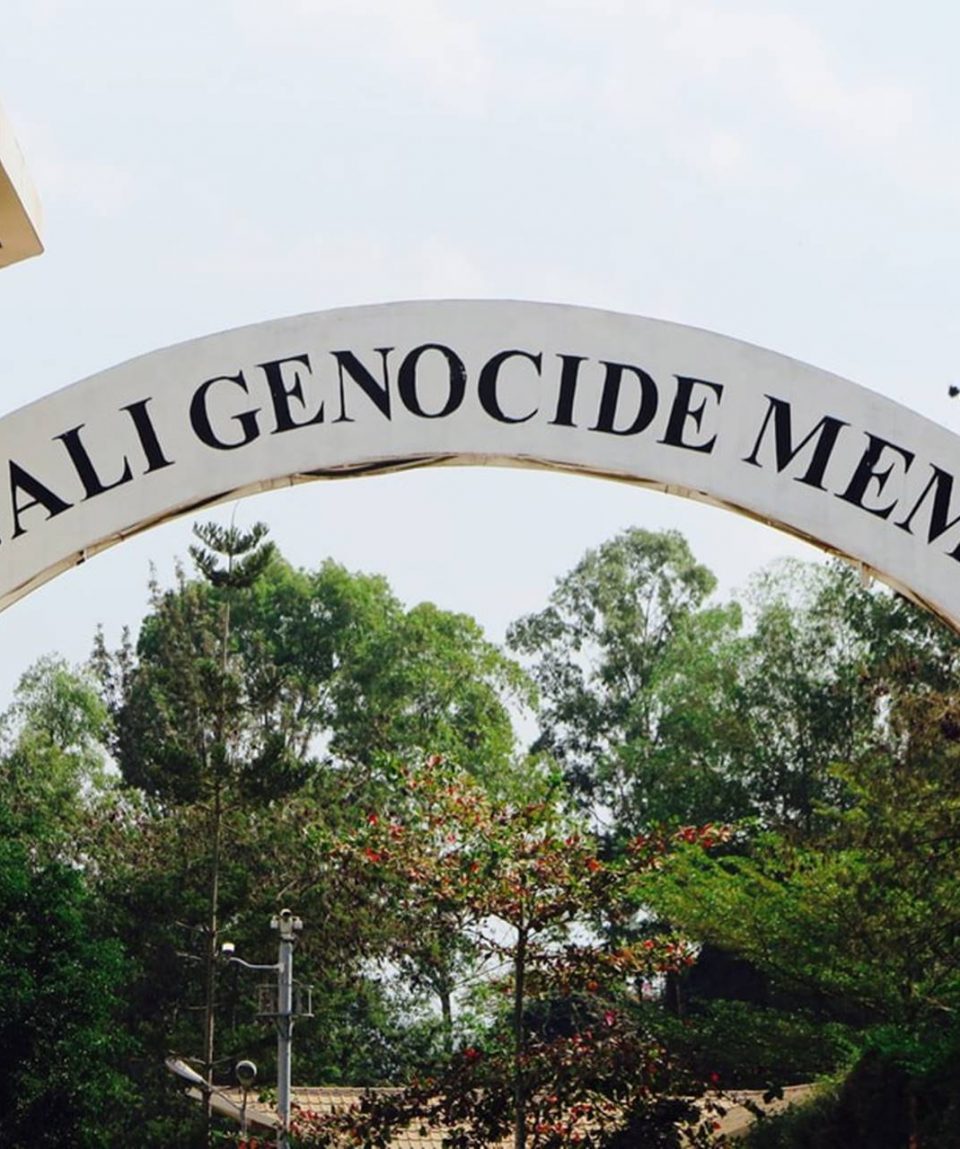 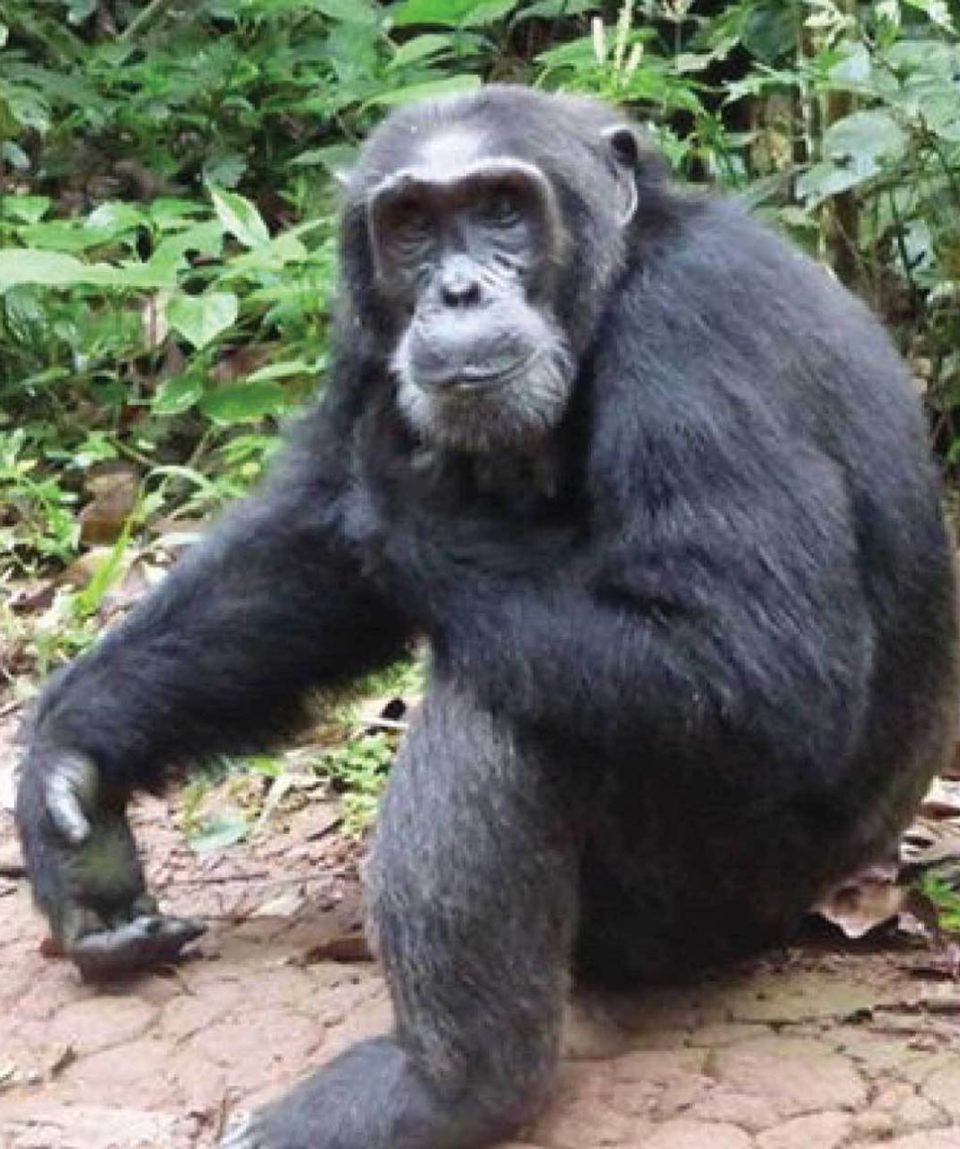 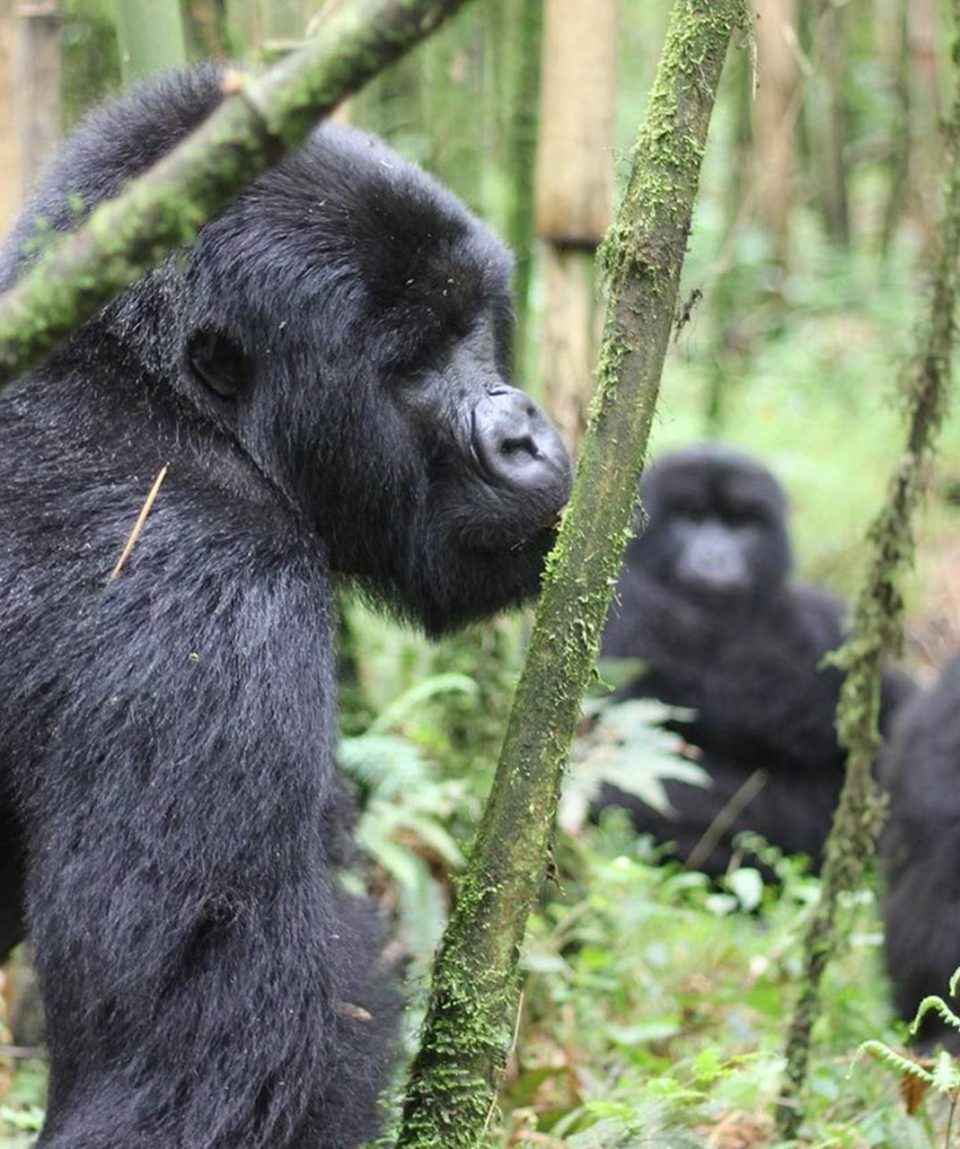 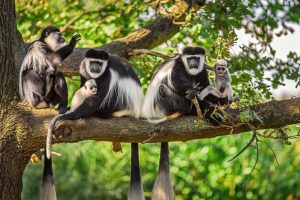 Where to go during this Wildlife and Gorilla Safari

Akagera national park is located in northeastern Rwanda and the only savannah national park in Rwanda that features the big 5 animals which include buffaloes, elephants, rhinos, leopards, and lions. Other great animals within the park include the hippos, zebras, warthogs among others, it features over 500 species of different birds.

During the wildlife and gorilla safari in Rwanda, you will visit Nyungwe forest national park which is the biggest montane forest that is well known and boasts over 1,050 plant species, 250 Albertine Rift Endemics, and 200 orchids, along with at least 120 butterfly species. The vertebrate fauna includes 32 amphibians, 38 reptiles, 85 mammals, and 310 bird species of which about 15% are Albertine Rift Endemics. Chimpanzee tracking is the major activity that is carried out in Nyungwe Forest National Park and only 2 chimpanzee habituated families are available for trekking in Nyungwe forests national park with the largest group of chimpanzees having more than 60 individual chimpanzees.

Explore the interesting Kigali city tours and explore the cleanest city in the whole world.

All about the 7 Day Amazing Wildlife and Gorilla Safari of Rwanda. 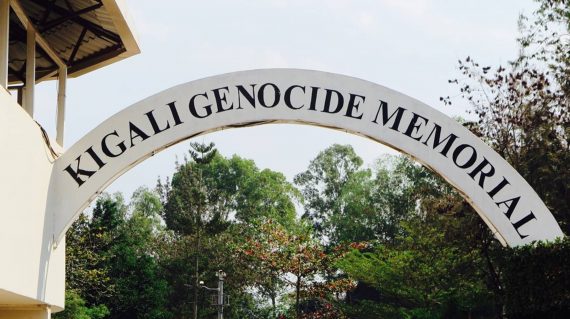 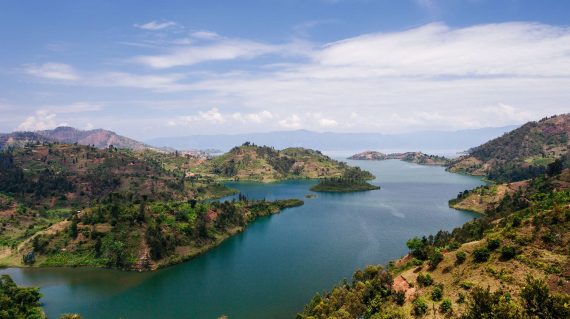 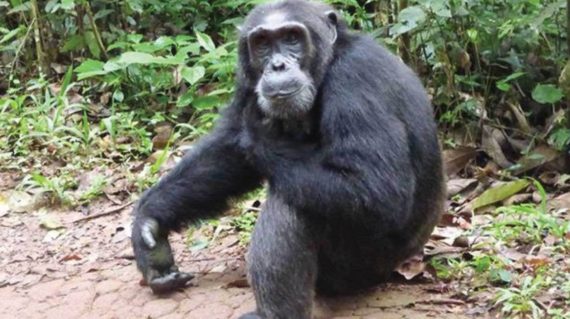 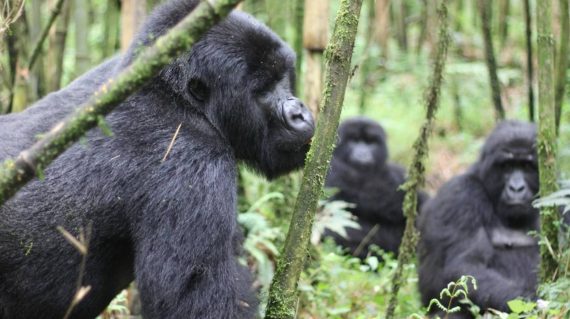 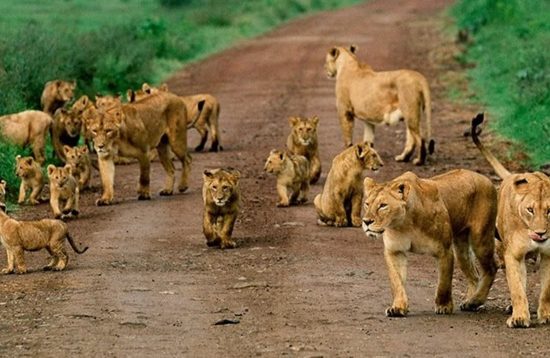 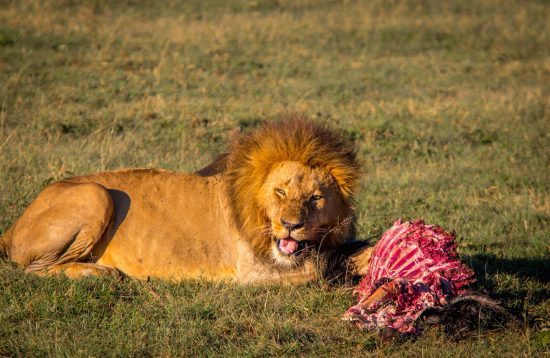 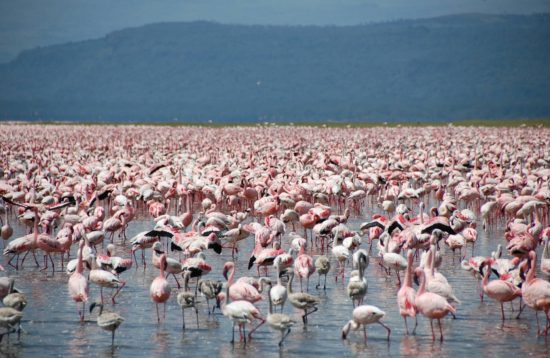